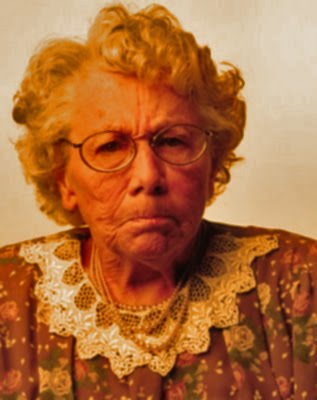 So one of my jobs today requires me to go to the town of Cheltenham. So a simple case of drive there and park near the site. The car park above the Everyman Theater is very well placed for me. It’s near the site. Pay on exit. And under cover in places. Nothing worse than trying to fill in paper work when it’s chucking it down. So I survive the the electro-shock ticket dispensing machine and find a place to park. It’s a bit of a snug fit. One of the cars is fairly piss poorly parked. So as not to hinder the other car I’ll be parking along side, I try to wiggle my car to be in the middle of the two cars as much as possible. While also hopefully having enough room to get out. Well that didn’t work. So a bit more Shimmying and I can just about open the door enough and limbo out. Result!

Well that’s an odd way to start a conversation.